What Does Windows End of Life Mean to my Business? 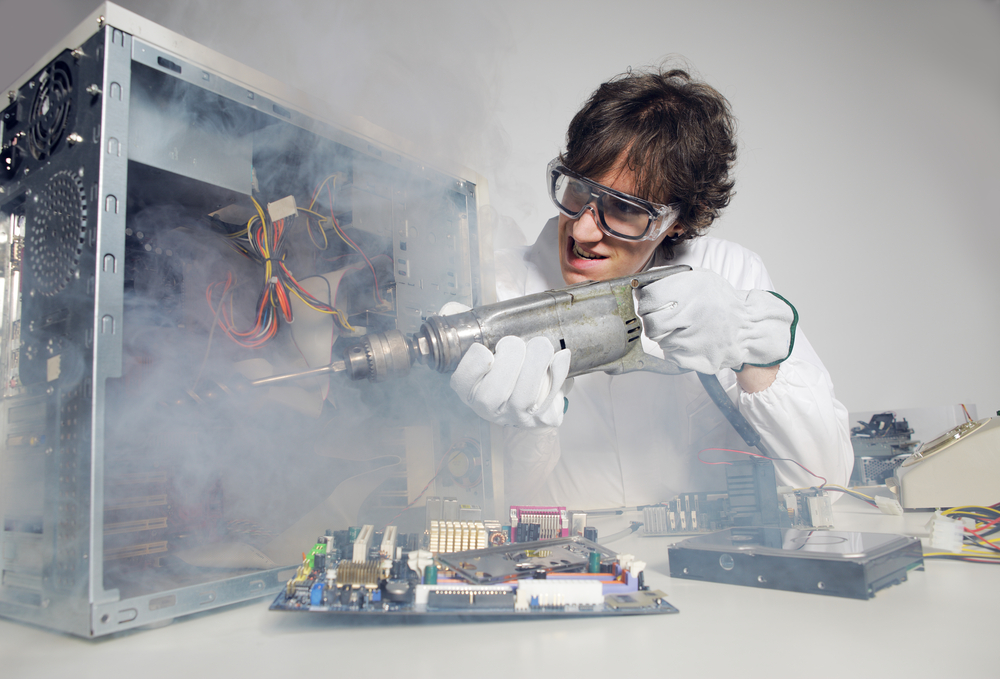 You’ve all heard the panic. Windows is cutting off support for its widely popular version 7 software. January 14, 2020 will officially mark Windows 7 End of Life. Many companies have used Windows 7 since it launched in 2009 and are still actively using it today. So, what’s the big deal? Can you just stick with Windows 7 or will your computer self-destruct?

The good news is that your computers will work just fine after the End of Life date. However, just because your computer will function doesn’t mean it’s wise to hold onto outdated software.

The largest concern for Windows 7 users is security. Since updates and support will no longer be available, your device will be extremely vulnerable to cyber threats. In fact, this is a bit of a hacker’s dream. They are standing by, knowing people will neglect to update their operating system.

Windows 7 is actually already in its ‘extended support’ phase and has been since 2015! Microsoft ended mainstream support including new features and warranty claims. Yet, throughout this time, Windows has kept virus patches and security bug fixes up to date.

With End of Life, that will go away. IT and security experts alike strongly suggest migrating your operating system to something current before the Windows EOL date. Theoretically, you could pay for Windows 7 extended support on each individual device, but the costs will build up faster than migrating to a new operating system. Not only that, but security and bug fixes will also be more expensive and charged on an individual basis.

Currently, there are a few options to choose from when it comes to Windows 7 EOL. Don’t be cheap and go to Windows 8. Though it is a newer version, it’ll only be a matter of time before you need to migrate all over again. You could transition to Windows 10 (recommended).

If you are worried about cost efficiency, you could try a free operating system like Linux. It will take some research to find the specific Linux platform that’s best for you, but it may be worth it if you’re someone who likes to tinker. Then, of course, you could swap to a Mac altogether. Just keep in mind that Apple’s products are pretty expensive and you may need to re-purchase certain business applications.

It’s important to begin working with your IT Company on this migration as soon as possible. They’ll take a look at the devices you are using, determine how many are utilizing Windows 7, and ensure your hardware isn’t out of date.

Not all computers will be able to handle a new operating system, which could make a migration take much longer, more difficult, and costlier as you upgrade hardware. Your IT company will provide a recommended path for an upgrade with a clear budget and timeline for completion.

Overall, take some time to plan your transition. Talk to us if you need additional help or options. Most of all though, get moving now. EOL will be here in no time.